A European IT headquarters

SGSco were in need of an office refurbishment in Hull East Yorkshire [City of Culture 2017..!] RFD created a design which is reflective of their new brand and worked well in the building environment.

A full refurbishment with eco LSD lighting with motion and dimmable sensors. 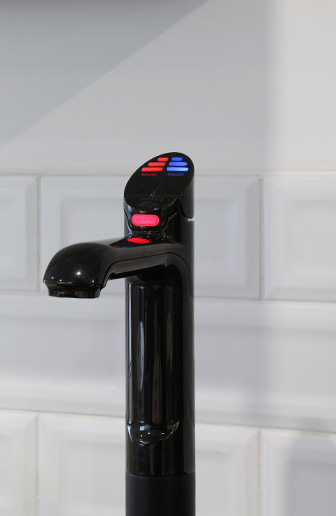 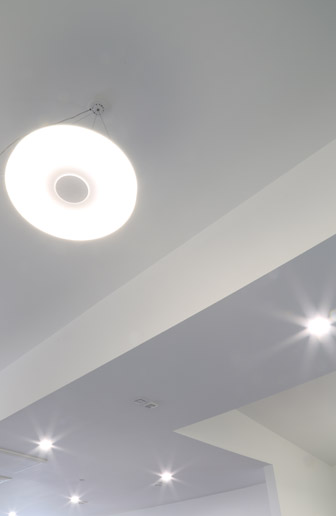 The writing's on the wall

A full writable wall was introduced in the boardroom with a feature speech bubble which looks neat! 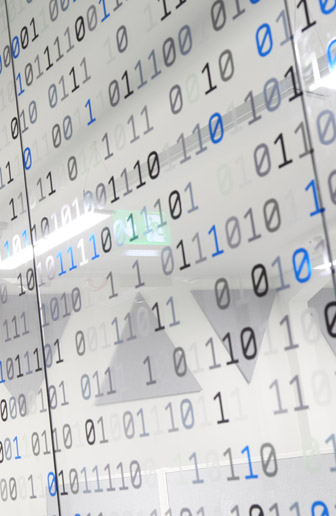 We first removed the old suspended ceiling and then insulated the steel portal frame apex to allow a much higher ceiling and a enlightened feeling of space.

The floor was strengthened and then the server room was relocated to the 1st floor. Cool fixtures and fittings were introduced alongside a nice breakout zone for the staff with an XBOX gaming centre and comfy sofas. A full writable wall was introduced in the boardroom with a feature speech bubble which looks neat! The flooring walkway cuts through the space and sits next to the frameless glass offices. All the WCs were refurbished and a new kitchen installed. The result looks pretty cool… just see for yourself. 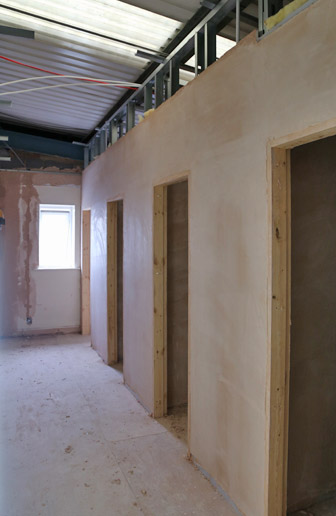